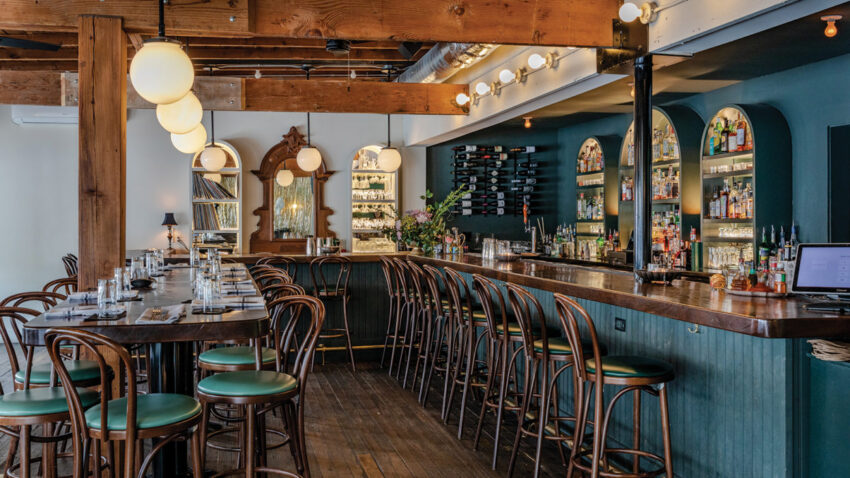 When Roger Herr left San Antonio in the mid-1990s, the city’s dining scene offered far fewer creative, upscale dining options than exist now. A place like Bar Loretta would have seemed an odd fit then, and this city’s diners might not have taken to its relaxed yet refined take on modern Texas cuisine.

As it was, Herr and his wife, Sarah, went to New York so she could pursue her career after receiving a master’s in fashion design. He calls it “one of the best decisions of my life.” While in New York, Herr tended bar and in 2000, he opened Souths in Tribeca. Then in 2006, he opened the 11th Street Bar in the East Village.

“Twenty-three years later, we returned to San Antonio with our two daughters in tow,” he says.