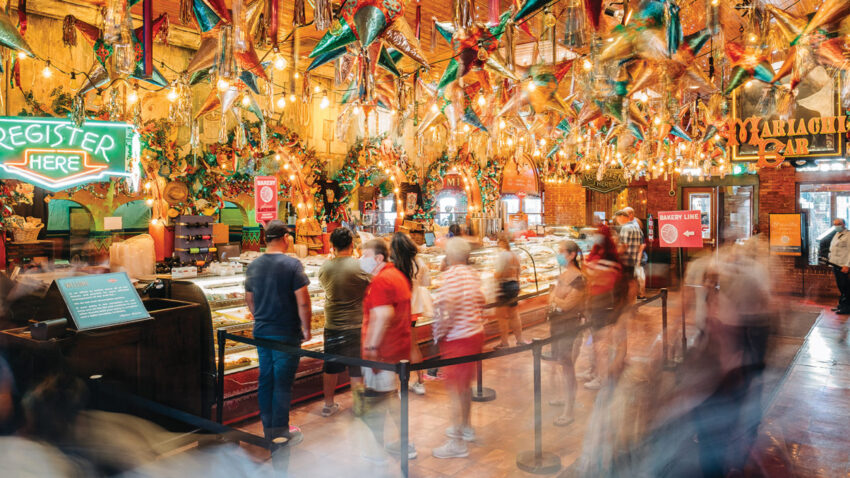 They overlap in homes and restaurants all over the city, and until people started paying attention to these distinctions, all three were usually just called “Mexican.” Let’s untangle them.