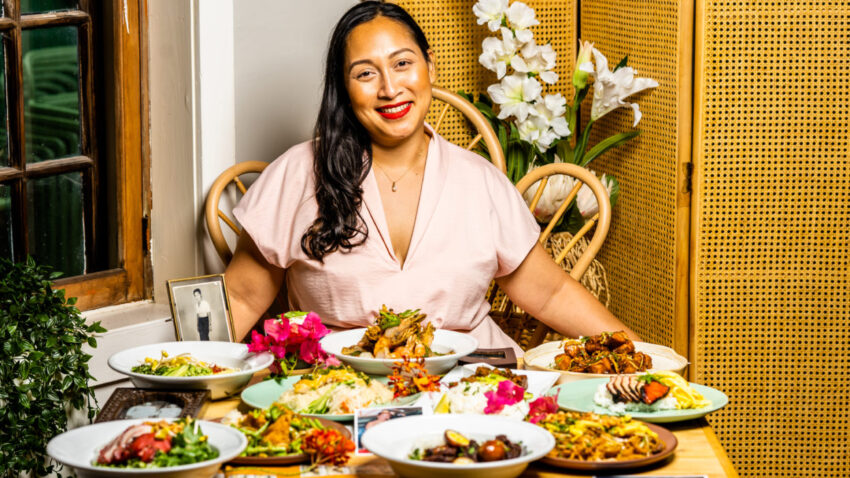 Take one bite of any dish from Golden Wat Noodle House and bask in the subtle complexity of its flavors, with ginger, galangal, lemongrass, a bit of fish sauce and several other notes deepening the sensation but never overwhelming the palate.

Each dish is sheer beauty in a bowl, a gift to San Antonio—and a testament to the human spirit that arose out of a brutal time that most Americans only know from history books, if at all. In the mid-1970s, as American eyes shifted from Southeast Asia after the end of the Vietnam War, the Khmer Rouge took power in neighboring Cambodia and embarked on a campaign of slaughter that ultimately killed some 2 million Cambodians.

Among those who fled were the parents of Golden Wat’s Susan Kaars-Sypesteyn.