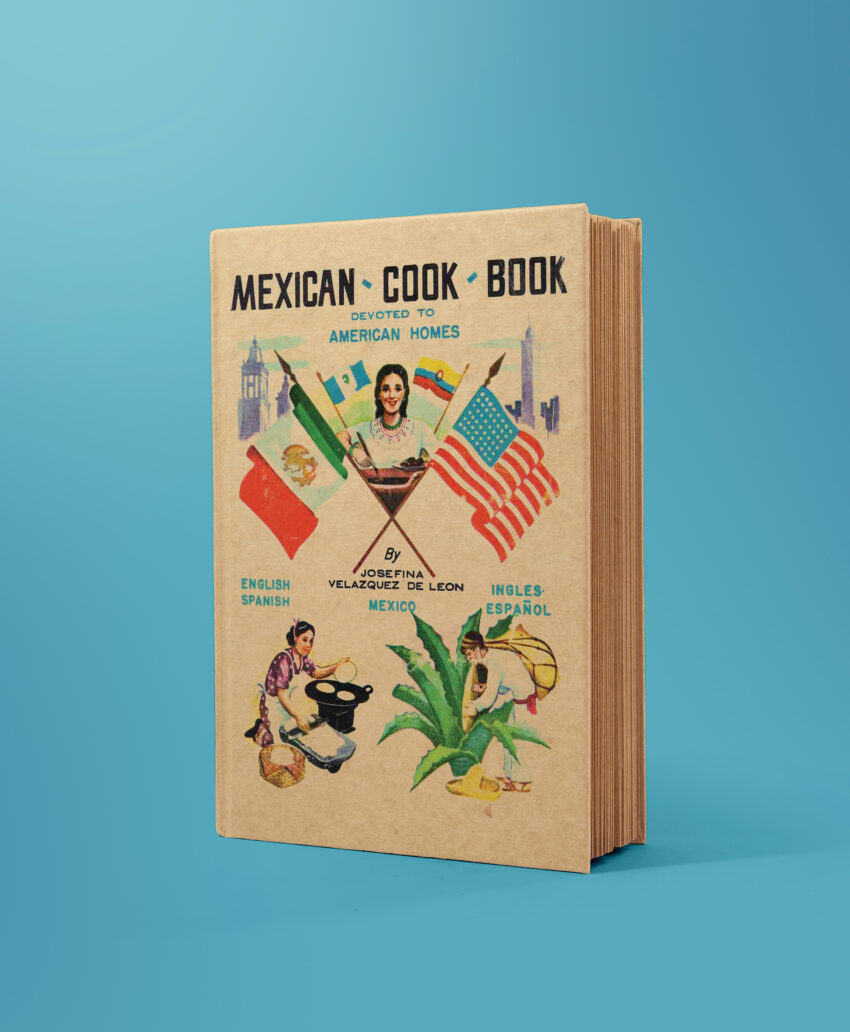 One bite into the crunchy, warm buñuelo drizzled with honey that I’d just created with a century-old recipe and I wondered about the families who originally enjoyed it. The recipe came from a cookbook published in 1881, when Porfirio Díaz ruled over Mexico and the United States saw the departure of Rutherford B. Hayes, the assassination of James A. Garfield, and presidency of Chester A. Arthur.

I thought about my own ancestors in those days, with one branch in a small town in the mountains of Chihuahua and another outside the city of San Luis Potosí. What kind of treats did they savor? For a delicious instant, it felt as if I had transcended eras, cultures and borders.