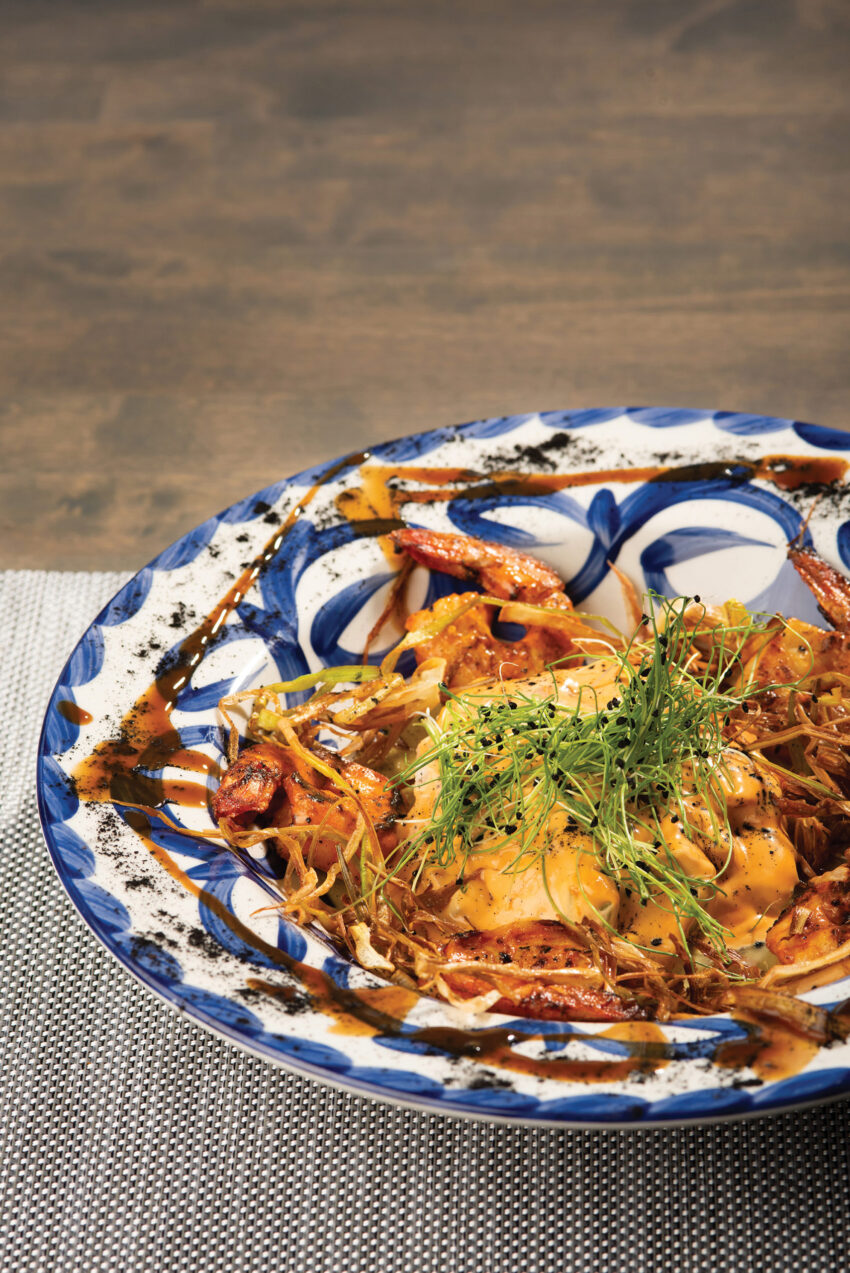 A native of Nuevo Laredo who trained at Le Cordon Bleu Paris, the chef continued his studies at University of Nevada Las Vegas and then by working in resort restaurants, including Emeril’s New Orleans Fish House at the MGM Grand and Sushi Samba with noted chef José Mendín. Before landing in San Antonio, he returned home to travel and learn more about his country’s cuisine.

“My basic technique is French, but my roots are Mexican,” he says.